Two British-Australian women are among three people who have been arrested in Iran.

A British blogger and her Australian boyfriend were thrown into jail 10 weeks ago while travelling through Asia.

They were allegedly camping in a military area around Jajrood, in Tehran province, when they were detained.

A British-Australian academic who studied at Cambridge University and was lecturing at an Australian university was arrested separately and sentenced to 10 years in prison.

The women are reportedly incarcerated in the notorious Evin jail, where British Iranian Nazanin Zaghari-Ratcliffe has been held on spying charges since 2016.

Relations between the UK and Iran are strained because of rows over oil tankers passing through the Strait of Hormuz.

The names of those involved have not been released but the Australian government has confirmed it is providing consular assistance.

Australia’s Department of Foreign Affairs and Trade has warned people to ‘reconsider their need to travel’ warning they could be ‘arbitrarily detained or arrested.’

Britain’s Foreign and Commonwealth Office has agreed to their Australian counterparts handling the case.

The blogger and her boyfriend had been documenting their travels on YouTube and Instagram, with their followers having become concerned in the past several weeks by the absence of any new posts.

The cases of the two women are believed to be the first imprisonments in Iran of British passport holders who do not also have Iranian nationality.

It is not clear what charges the academic faces but 10 year jail terms are often handed down in Iran for spying.

Relations between Iran and Britain took a downturn after the Royal Marines seized an Iranian oil tanker near Gibraltar in July.

The tanker was suspected of breaching EU sanctions by transporting 2.1 million barrels of Iranian oil to war-ravaged Syria.

In response, Iran’s Revolutionary Guard launched two separate attacks on British-flagged tankers as they travelled through the strategically important Strait of Hormuz.

Ms Zaghari-Ratcliffe was detained as she travelled to Iran to see her parents with her young daughter Gabriella.

She was jailed for five years in 2016 after being convicted of spying, which she denies.

Her husband Richard has urged new Foreign Secretary Dominic Raab to continue to push for her release and not let Brexit issues mean her case is ‘left on the shelf.’

Gabriella has not been allowed to leave Iran following her mother’s arrest and is currently living with her maternal grandparents. 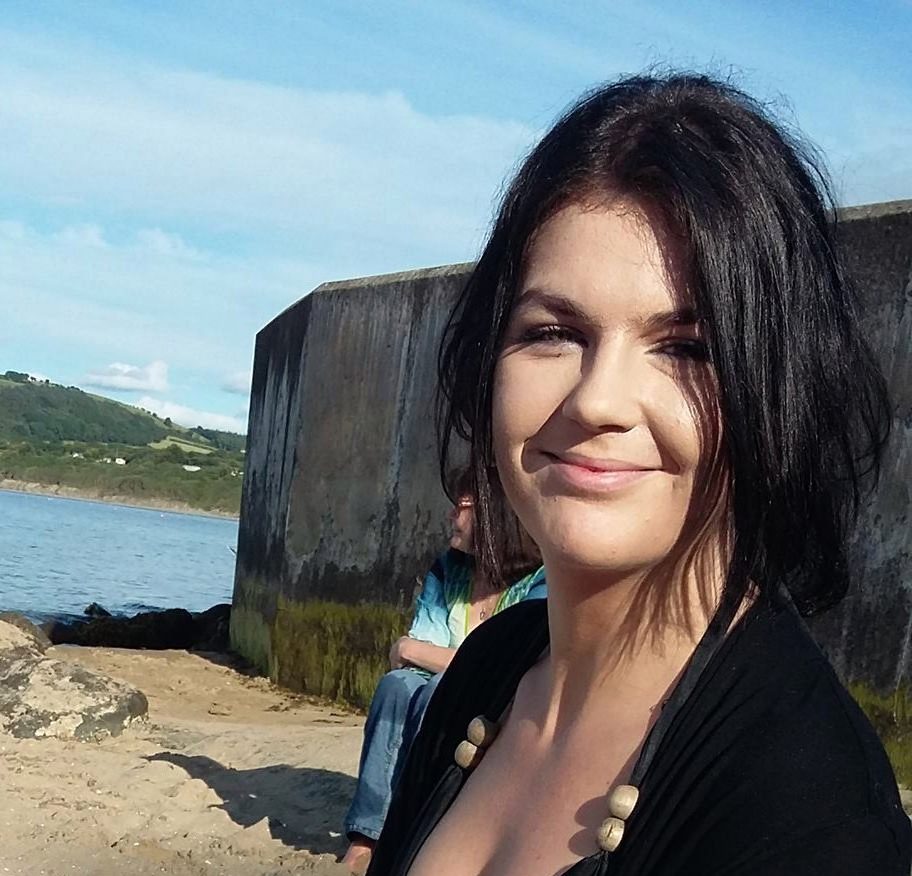