Jens Nygaard Knudsen, who designed the iconic Lego minifigure with interchangeable legs and torsos, has died while in hospice care from amyotrophic lateral sclerosis (ALS), his former colleague said Saturday.

The former designer, 78, died on Wednesday at a hospice centre where he had stayed for a week, according to Lego designer Niels Milan Pedersen, a former colleague of Nygaard Knudsen.

Milan Pedersen said: ‘His imagination was so fantastic. If we had a brainstorm it was more like a brain hurricane, because he had so many ideas.’

Nygaard Knudsen, who died at the Anker Fjord Hospice outside the small town of Hvide Sande on the Danish west coast, was a designer at the Danish toy brick maker from 1968 to 2000. He worked with developing the now legendary minifigure with movable arms and legs in the 1970s, before it was first released in 1978.

According to Lego, it was decided when the figure was created that it – besides having a yellow face with a neutral happy expression – would have no gender or race as these would be ‘determined by the child’s imagination and play.’

His widow Marianne Nygaard Knudsen said: ‘He was a man of ideas. The figure was created so that there would be life in the houses. At the time Lego’s houses were empty, but then he drew this man.’

In addition to the Lego figure, Nygaard Knudsen was also responsible for developing some of Lego’s classic themes, such as Space and Pirates.

The iconic Lego brick started being manufactured in the 1940s, but was launched in its modern form in 1958, according to the company. 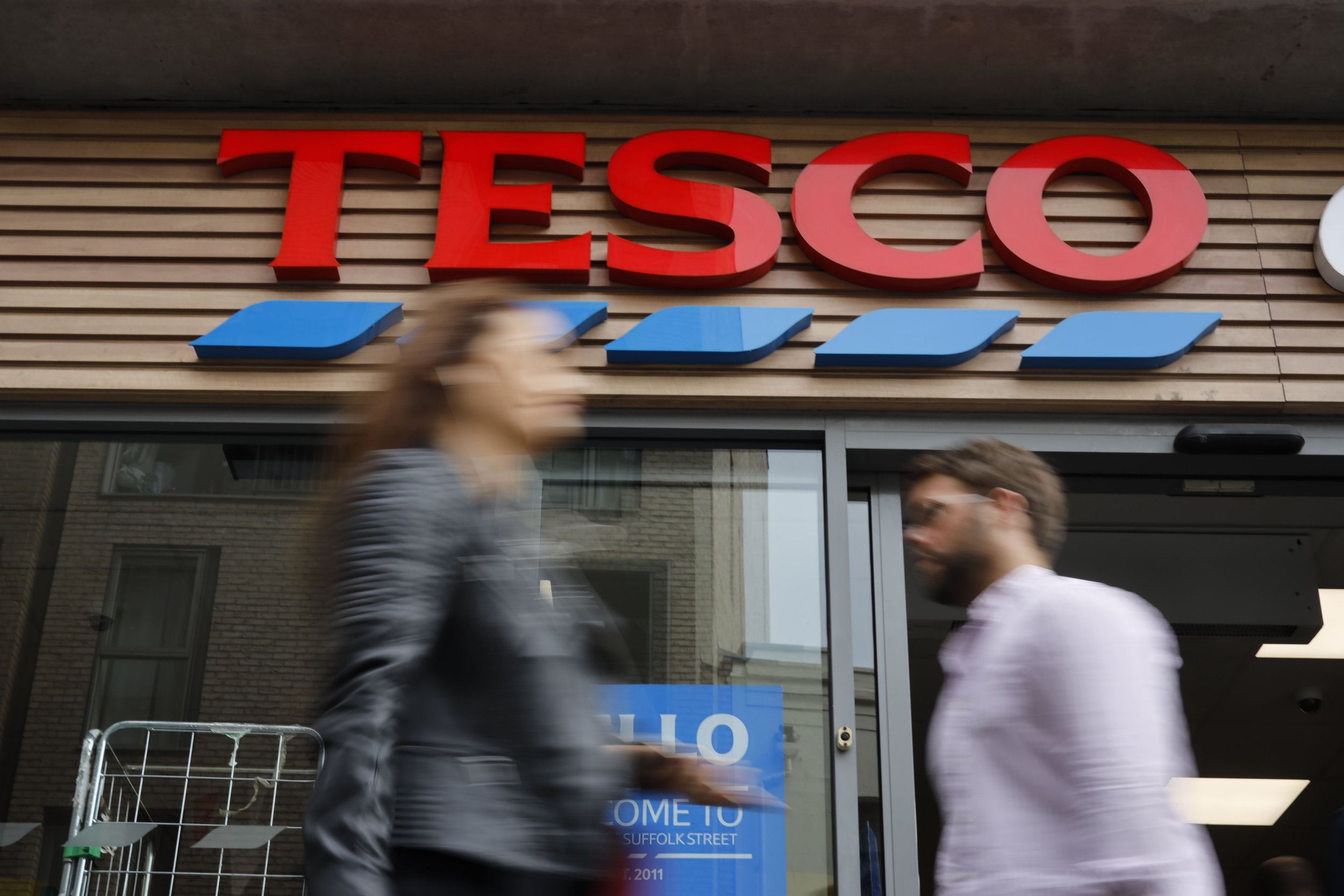