A former Queen’s bodyguard has been locked up for sexually assaulting two six-year-old girls and taking pictures of naked children.

Oliver Cooper, 27, an ex-soldier in the Household Cavalry for four years, was sent to prison for his actions while he was a Beaver Scouts leader.

He was found guilty by a jury of two counts of sexual assault of a child, one count of taking indecent photographs of a child and 13 counts of voyeurism.

The former Sussex University law student was sentenced to six years in prison at Lewes Crown Court on Thursday.

Detectives from the West Sussex Safeguarding Investigation Unit probed Cooper after a child bravely came forward two years ago to say she had been touched in a sexual way by the scout leader.

After his arrest, indecent images and videos of children getting undressed in private were found on his phone and laptop.

During the course of the investigation, a further child came forward to say she had also been sexually assaulted.

‘Despite the overwhelming evidence, Cooper continued to protest his innocence and thus forced the victims to give evidence, which was done via a video link to the court.

‘In sentencing, Judge Stephen Mooney commented on Cooper’s lack of remorse and the “colossal breach of trust” involved.

‘Prior to his scouting role he was a law student at Sussex University, and a soldier in the Household Cavalry where he served for four years in the UK.’

Police said the Scouts Association had given full-co-operation, and that parents of all children who were in the scouting group have been kept informed. There is no current safeguarding risk to any child.

Cooper, from Hopton in Staffordshire, will be on the Sex Offenders Register for life.

He was also given a Sexual Harm Prevention Order to last until further court notice severely restricting his access to children, and was disqualified from working with children and vulnerable people for life. 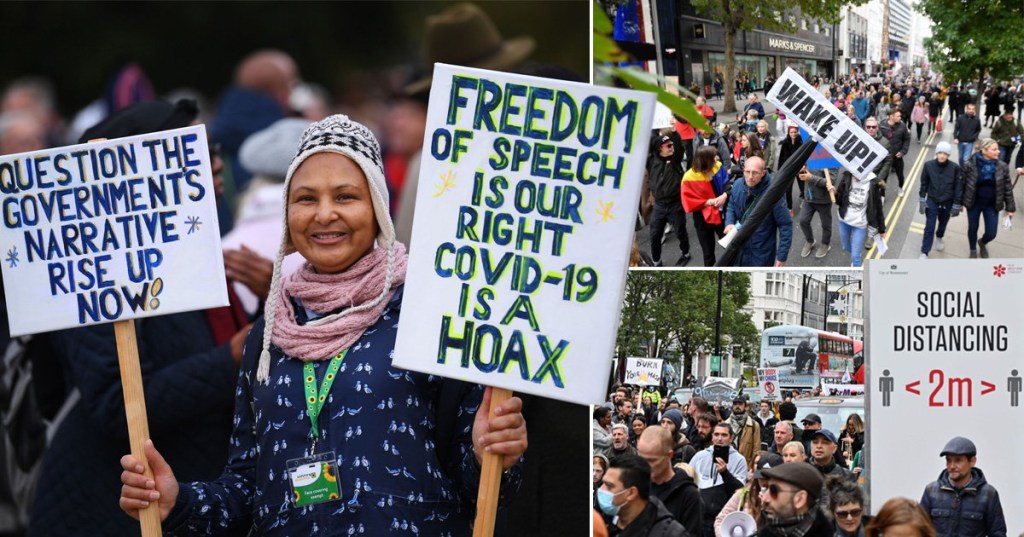