Tests designed to check whether people have had coronavirus might be missing those who only experienced mild symptoms, a new study has found.

Researchers at Oxford University gave an antibody test to more than 900 healthcare workers and found significant numbers came back negative, even among those who were likely to have contracted Covid-19.

The findings have thrown fresh doubts over the accuracy of the tests and how they can be used to help the UK avoid another lockdown.

The study showed that a third of those who tested negative for antibodies reported having previously lost their sense of taste or smell, a common symptom among coronavirus sufferers. Of those tested, 387 people came just below the threshold needed for a positive result, but reported never having had symptoms.

One of the authors, Dr Tim Walker, told The Telegraph that this suggested the threshold for what counts as a positive result has been set too high.

He said: ‘You can see that below the cut-off, there is a rising proportion of people who report a loss of their sense of smell or taste, and this suggests that the test threshold is missing people with mild disease.

‘Of course there will be plenty of people, too, who will have had no symptoms whatsoever and will still have antibodies.’

Antibody tests can detect signs of past infection in the blood which will only be created if the body has been exposed to the virus.

They should be able to tell whether someone has had Covid-19 at any time in their life, as opposed to other tests which only check whether the patient has the virus currently.

The UK government has plans to distribute millions of antibody tests for free to the public and they have been on sale privately over the last few months.

There are currently four types of tests being used in the UK and all of them were given to participants in the Oxford study.

The results suggest the tests may be on average up to 11% less accurate than is currently believed. This is in part because they were developed using samples from patients with severe cases, often while they were in hospital.

Dr Walker said the threshold for antibody tests has been set high to make sure that people who did not have antibodies were not mistakenly told that they did, giving them a false sense of security. This will inevitably mean that some people with antibodies would be missed, he added.

Scientists are now calling for the threshold between negative and positive results to be re-assessed. Experts are still not clear how effective antibodies are in protecting people from catching coronavirus a second time – or how long this immunity might last.

However, if this can be proven in future, people could be granted ‘immunity passports’ so they can go about their daily life without the risk of infection.

If the cut-off for a positive test remains high, experts have warned that it could mean thousands of people who do actually have antibodies may be forced back into lockdown when they do not need to be.

Last month, researchers in Birmingham found antibody tests may only be effective three to four weeks after someone has become infected and then lose their accuracy as more time passes.

Professor Jon Deeks, a medical tests expert at the University of Birmingham, said at the time: ‘We’ve analysed all available data from around the globe — discovering clear patterns telling us that timing is vital in using these tests. Use them at the wrong time and they don’t work.’ 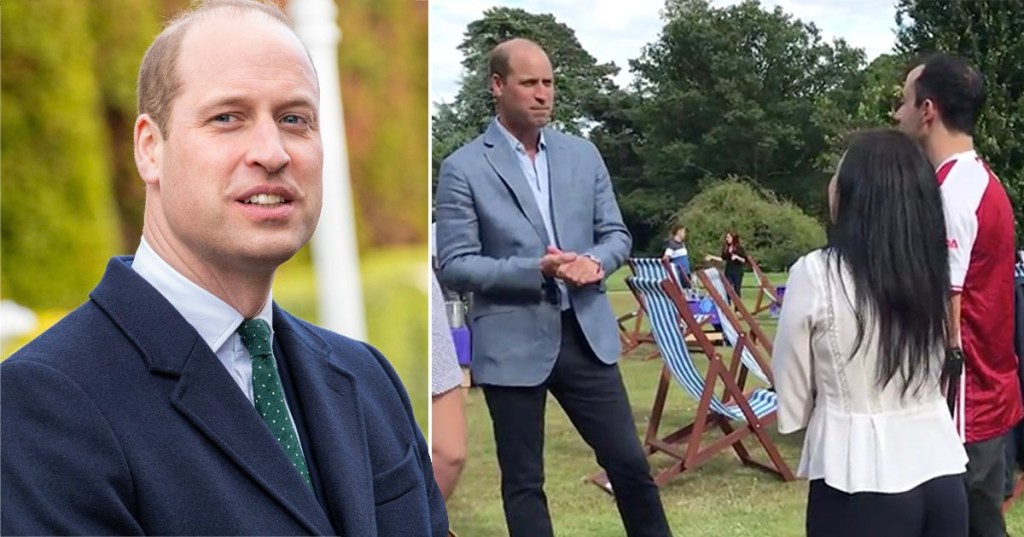