Pictured: Teaching assistant Lee Sims who died days after being hit by a chair

A teaching assistant who died days after being hit by a chair thrown by a pupil showed no sign of injury, a post mortem has found.

The father-of-three was found dead on Sunday morning and police are continuing to investigate his sudden death.

Police last night said that there was no evidence to suggest an assault and a full inquest will be held at a later date.

Lee was a special support officer at the school, which was closed yesterday. Friends and parents have now paid tribute to ‘dedicated teacher’ Lee.

Friend James Scott said: ‘He was an absolutely lovely guy, naughty little bugger at times but an amazing man and friend.

Sarah Richards said: ‘Condolences go out to Lee Sims’ family. Was a great teacher to my son in primary school and hundreds of others and is a massive loss to his family and children.’

One parent said: ‘I am devastated at the news a member of staff has died. They are an amazing staff who make our children a part of their family.

‘My thoughts are with the family of the member of staff who has died and all the staff at Ysgol Bryn Castell at this time of immense devastation.’

Another parent said: ‘It’s very sad to hear the of Lee’s death. He was a dedicated teacher and this is very tragic.’

Bridgend councillor Charles Smith said yesterday: ‘There was an incident with a pupil earlier in the week and the teacher has died later.

‘The school is closed today while investigations are made and police are involved.

‘Our first concern is the welfare of the teacher’s family. Pupils are getting support.’ 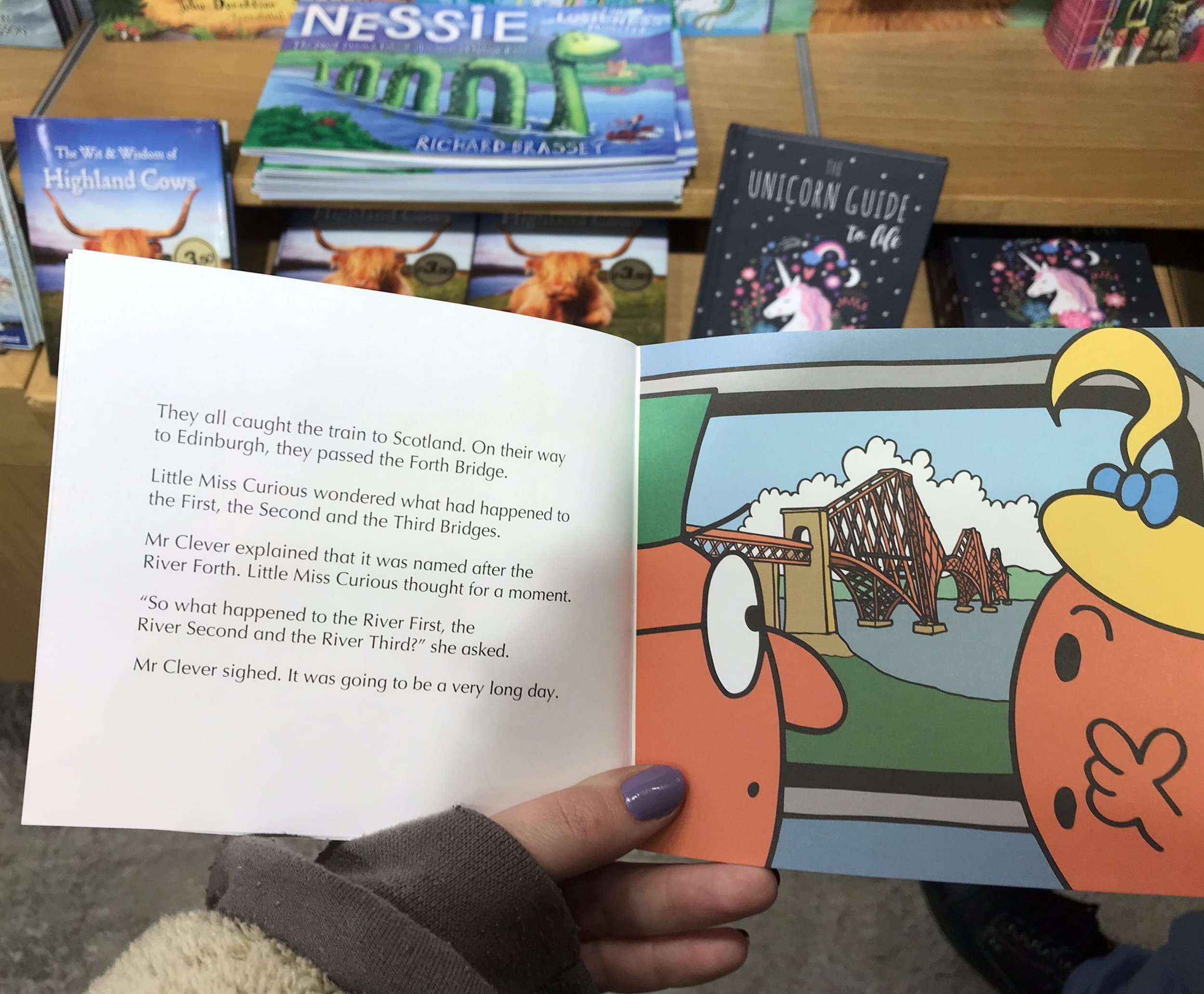