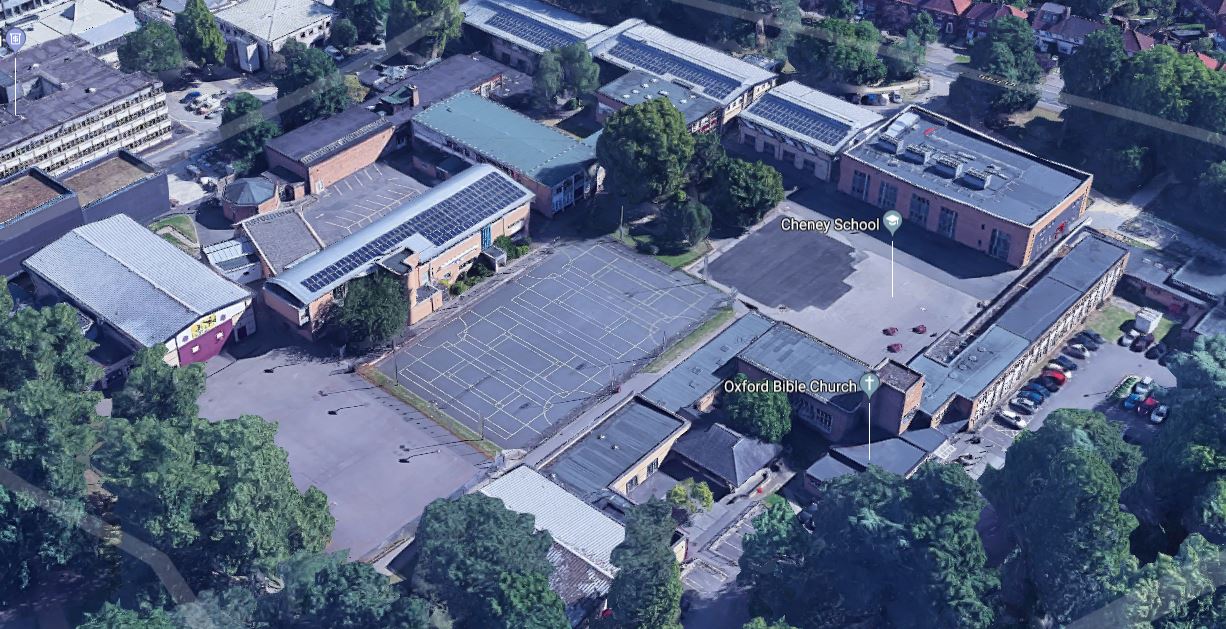 Teachers have apologised after a group of GCSE pupils were asked to write a mock suicide note as part of a writing exercise.

Children at Cheney School in Headington, Oxford, were told to adopt the character of a young woman in 1912 as part of their study of JB Priestley’s 1945 play, An inspector Calls.

A mother complained saying she was uncomfortable with the task.

She said: ‘The actual assignment was “imagine you are a young woman in 1912 writing a suicide letter to those who care about you”.

‘[There was] no warning, no support, no encouragement.’

She told the BBC: ‘I genuinely feel it could be done well to raise awareness of teen mental health and suicide, but this was a massive fail. It is a tumultuous time for them as teenagers.’

The school said they were ‘very sorry for any distress caused’ and the exercise was part of a ‘wider topic on social responsibility.

They gave children the option to excuse themselves from the lesson if they found it distressing but the task has now been reviewed and ‘adjusted accordingly’.

The play starts after the death of character Eva Smith who is never seen in the play but leaves behind a letter. 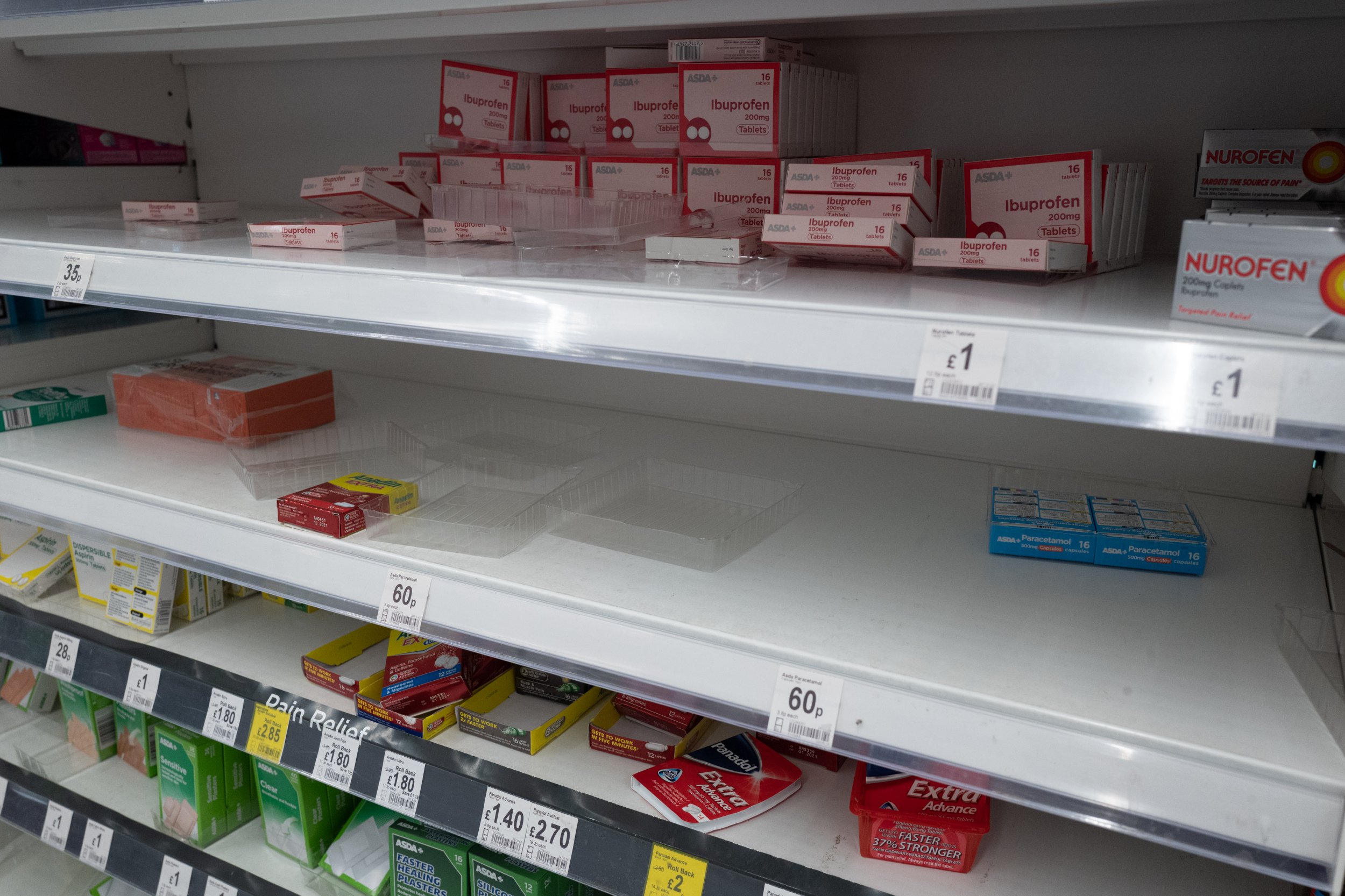