About 40 homes have been evacuated in Sheffield over a ‘suspicious item’ was found by police as they searched a house.

The Army’s bomb squad were called to the scene and advised people to leave their homes while a 100 metre cordon was put in place.

Two women from the city have been arrested in connection with the discovery and are being held in custody.

Residents were urged not to panic and were offered shelter in the Phillimore Community Primary School while they waited.

Boy, 7, ‘beaten to death at boarding school for taking too long on toilet’

He added: ‘These precautionary measures are in place to ensure safety and we will be in continual contact with those affected until they are able to return to their homes.’

People have been urged not to approach the cordon to help specialist officers get on with their work. 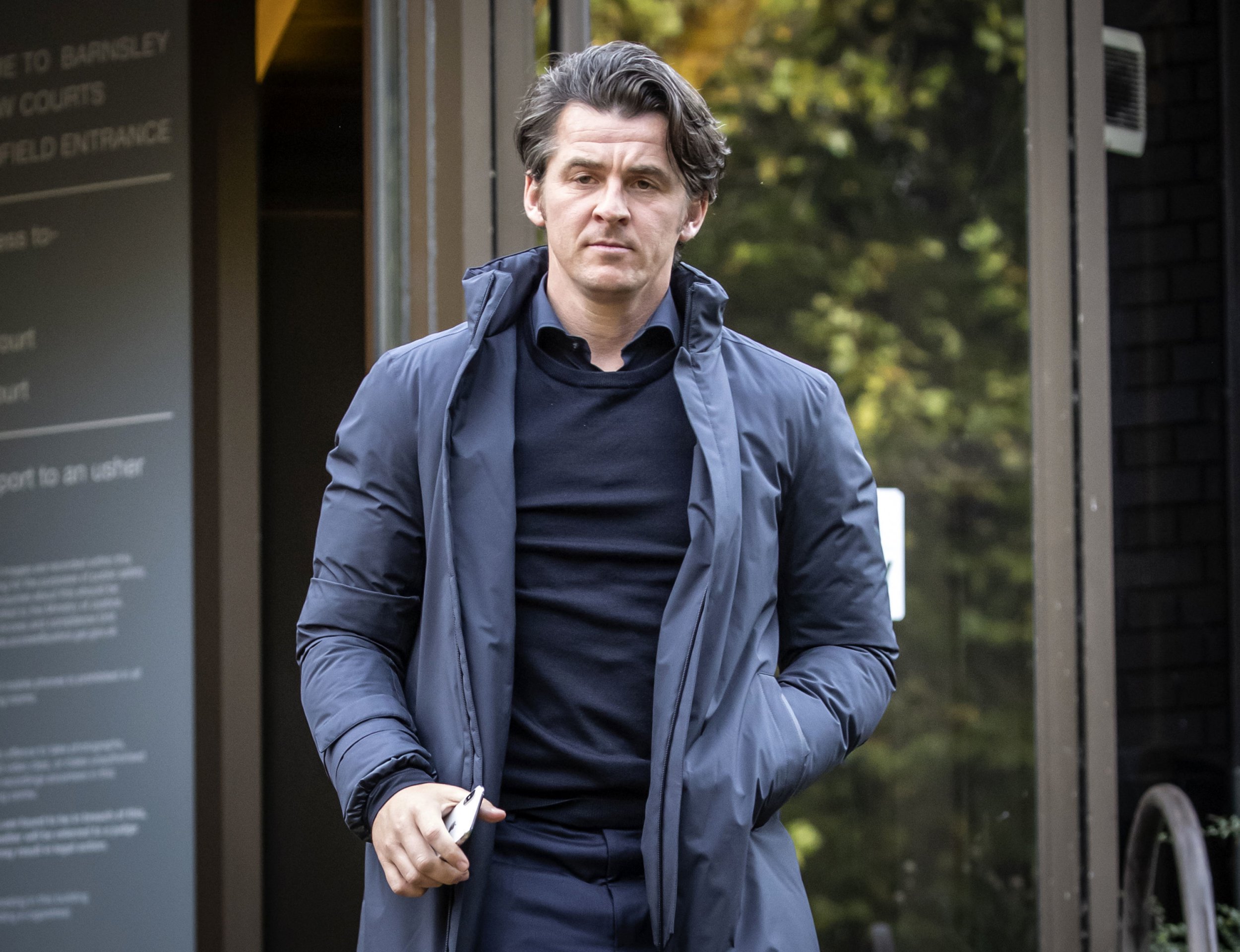