Extinction Rebellion occupied a tunnel beneath Parliament that was barricaded shut to stop homeless people sleeping there.

The protesters said they were standing in ‘solidarity’ with the rough sleepers who were evicted from the warm and dry tunnel that links Westminster station and the Houses of Parliament in August.

They sang songs and waved flags in front of police officers who stood guard by a newly installed metal gate, which slams shut at 7pm, blocking off access to the tunnel.

Labour’s Shadow Brexit Secretary Sir Keir Starmer was applauded by the protesters after he stopped by last night and told them he would ‘look into it’.

Paul Westminster, who used to sleep rough in the underpass, said: ‘We’re all in the gutter, but some of us are looking at the stars.

‘Previously we had a door and a roof. We had a community that was nearly a home.’

Tom, a co-founder of the Labour Homeless Campaign and one of the protest organisers, said: ‘They were told they had no right to occupy public space, when they had nowhere else to go.

‘The same systems which will destroy our planet, our only shelter, in the name of profit, are leaving thousands in this country and millions across the world with nothing, and with no right to access the public space and resources which should belong to all of us.’

It emerged yesterday that Rose Hudson-Wilkin, the chaplain to the Speaker of the House of Commons, had complained to parliamentary authorities about the ‘ongoing stench’ created by rough sleepers in the tunnel.

In an internal email, she said she had been devastated to learn of the deaths of two homeless people at the station, adding: ‘I am also concerned about the ongoing stench, due to it being used as a urinal and the fact that it is absolutely filthy.

‘I physically feel as though I am going to be sick each time I go by.’

She also expressed concern about homeless people stacking up bedding at the station which she said ‘could be used by some unscrupulous people as a cover up for an explosive device’, the New Statesman reports.

The latest homelessness figures, released by the Ministry of Housing, Communities and Local Government (MHCLG), show that there has been a 165% increase in rough sleepers since 2010.

The number of people estimated to be sleeping rough on any one night is at 4,677, according to the charity Homeless Link.

Over half of the country’s homeless population are believed to be in London, with 170,000 people sleeping rough in the capital out of a total of 320,000 nationwide, according to charity Shelter. 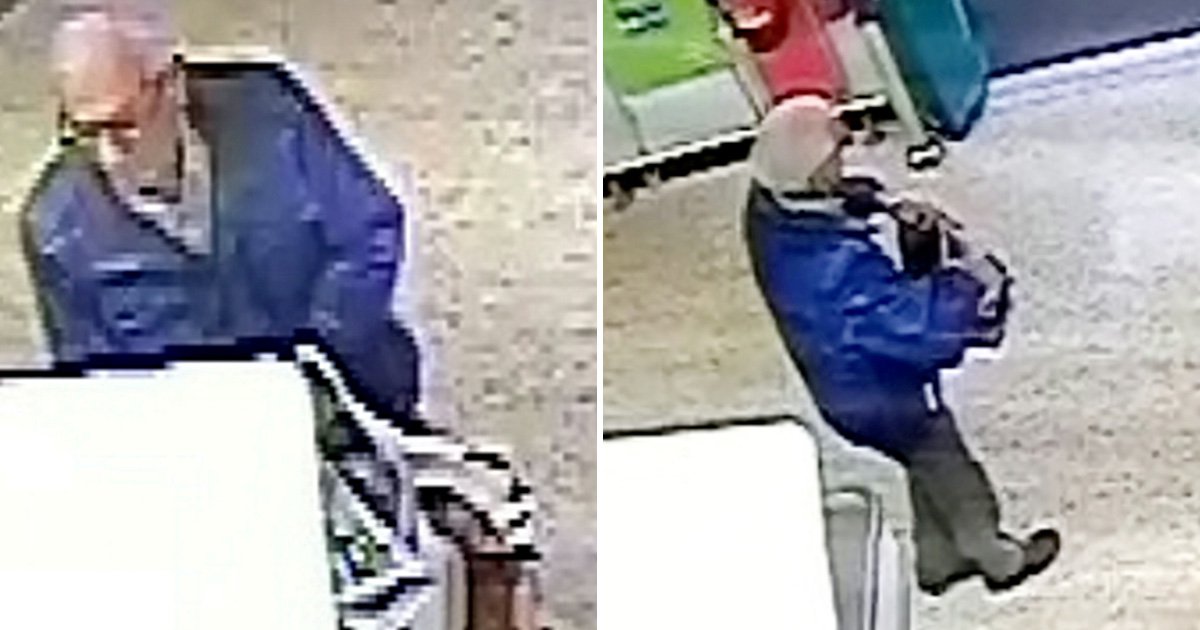