Baby fighting for life after being thrown into river from bridge

A baby boy is in a critical condition after he was thrown into the River Irwell in Manchester, police have said.

Emergency services were called to the scene shortly before 4.25pm amid reports that a child had been thrown from a bridge.

A police helicopter was then used to retrieve the boy from the water and he was rushed to hospital, where he now remains.

Greater Manchester Police confirmed that a man has been arrested on suspicion of attempted murder.

He was arrested in the Lock Keeper pub, Manchester Evening News reports.

The suspect remains in custody for questioning and an investigation has now been launched.

Officers are still at the scene and Blackburn Street is currently closed at the junctions with Stand Lane and Radcliffe New Road. 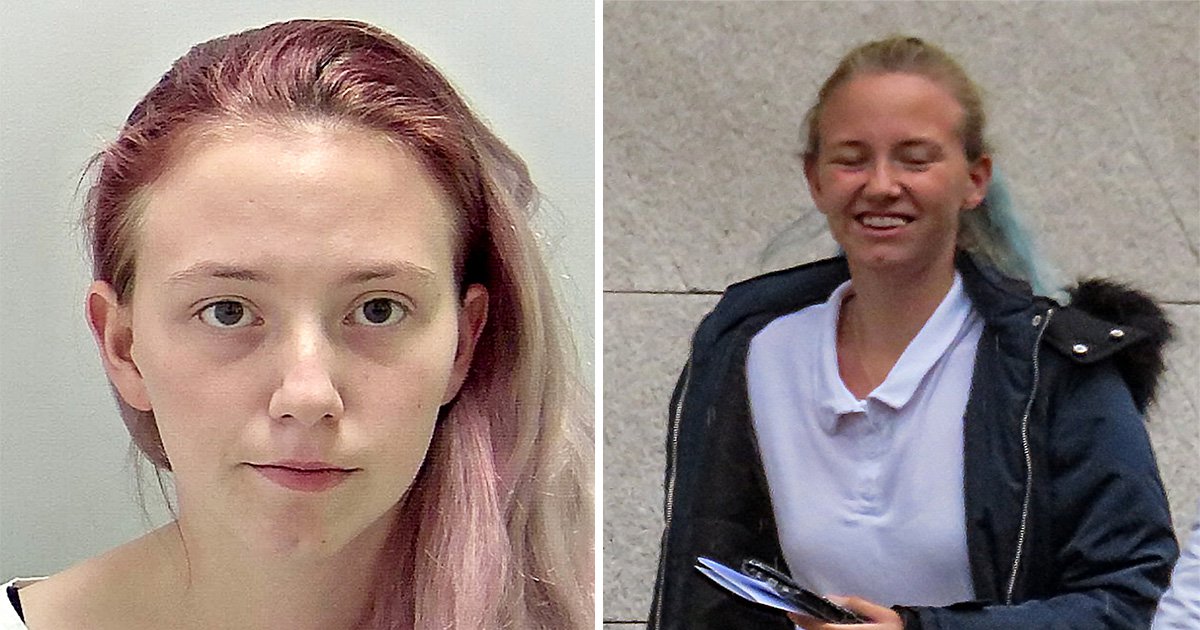