The lawyer of a British cave diver who lost a defamation case against Elon Musk said the Tesla boss could face a re-trial, according to reports.

A jury found the Tesla co-founder not liable in the case on Friday, after he called Vernon Unsworth, 64, ‘pedo guy’ during a Twitter argument.

Mr Unsworth had been involved in the rescue mission of the 12 Thai schoolboys who were trapped in a cave in July, 2018.

A court heard how the comments shared by the billionaire to his millions of followers on July 15, of that year, made Mr Unsworth feel ‘humiliated, ashamed, dirtied’.

But the diving expert lost a defamation case he brought against Mr Musk at a Los Angeles Court, after a jury agreed with the businessman following less than an hour of deliberating.

Following the decision, the Tesla boss said his ‘faith in humanity is restored’ but according to Mr Unsworth’s lawyer, he could soon face a re-trial.

Lawyer Mark Stephens told The Mirror that post-verdict interviews with jurors suggest they chose to side with Mr Musk because he did not name Mr Unsworth in his tweets.

If this is true, he claims they have made an error which could be a ‘serious problem’.

Mr Stephens told the paper: ‘We all know jurors make mistakes on occasion.

‘The jury has given leave and licence to allow anyone to make accusations of serious criminality without accountability.

‘That is a serious problem. It doesn’t matter whether you’re a bullying billionaire or a penniless troll, that behaviour is ­destructive.’

He added that he is planning to file papers to the court for a retrial by Christmas.

A court heard during the four-day trial how as a result of Mr Musk’s comments, his name is ‘tagged with being a paedophile’, adding: ‘It feels very raw. I feel humiliated. Ashamed. Dirtied.

‘From day one I was given a life sentence without parole. And at times I feel very vulnerable, it hurts to even talk about it.’

Lawyers on behalf of Mr Musk argued it was no more than a playground insult and did not represent an allegation of paedophilia. 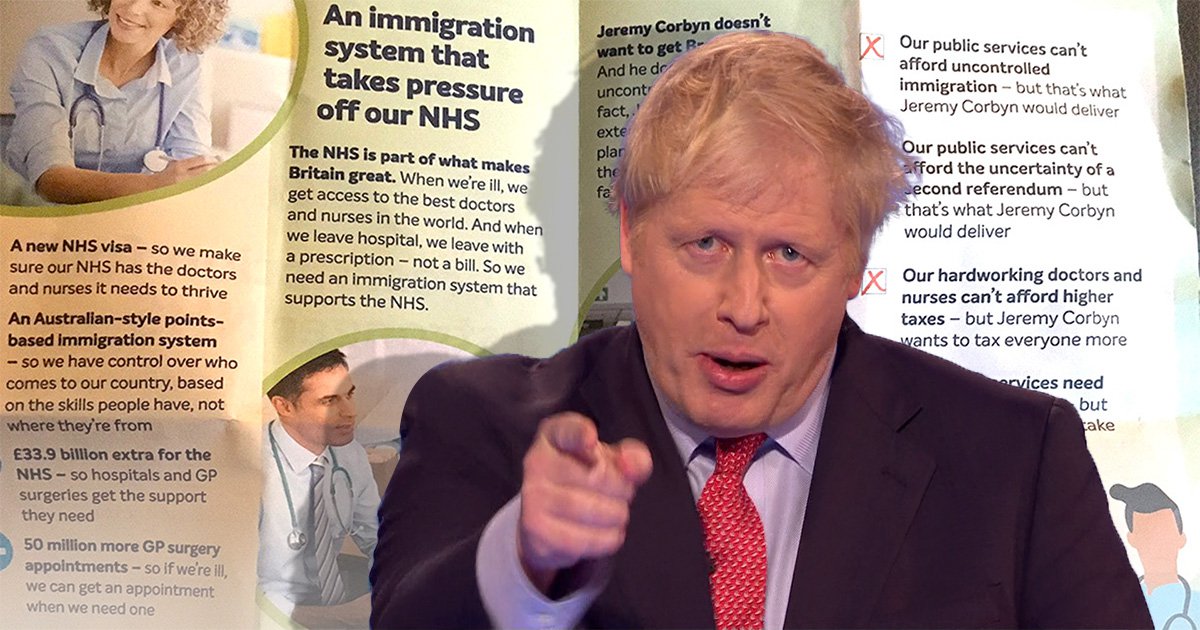