This disturbing footage shows a pack of hounds ripping a fox to shreds during a legal hunt.

A drone operated by a hunt saboteur followed the dogs from the skies and captured the moment the fox is caught in an overgrown field.

It takes the pack three minutes to tear the animal’s head from its body, despite a 13-year ban on hunting foxes with dogs.

The fox’s mutilated and decapitated body was strewn all over the field near the village of East Guldeford, East Sussex, in sickening pictures taken by the drone.

It was allegedly organised by the East Sussex and Romney Marsh Hunt.

Mr Blackhurst arrived with his drone and launched it into the sky as the pack of dogs ran from field to field, followed by several huntsman on horseback.

He told Metro.co.uk: ‘South Coast Sabs arrived first and when we arrived at midday they were already following the hunt on foot.

‘We got the drone up and monitored the hunt moving northwards.

‘We moved to get in front of the hunt and the hounds were “in cry” which is a howling noise they make when they’re on the scent of a fox.

‘We then tried to distract the hounds by using a horn, which is what the huntsmen do.’

He said it ‘seemed to work’ but the dogs apparently picked up another scent and ‘that’s when they killed the fox.’

Mr Blackhurst said he watched the hounds tearing the fox apart on his drone camera.

He said: ‘It was awful. It was happening so close to us but there was nothing we could do.

‘There were so many ditches we just couldn’t get there in time to stop it and save the fox.

‘When I saw that they had ripped the fox’s head off I felt physically sick. It’s just disgusting that people would do that and take pleasure from it.’

He said there were about 30 people supporting and watching the hunt. He claimed ‘they were laughing’ when the dogs ripped the fox’s head off.

He said: ‘We were speechless. The whole process from the hounds catching the fox and tearing its head off took three minutes. It was not a quick death.’

Mr Blackhurst said they called Sussex Police as the fox was being killed but they did not turn up.

A Sussex Police spokesman said: ‘Sussex Police received a report of illegal fox hunting at Guldeford, near Rye, at 2.09pm on Saturday (November 9). Officers were deployed to the scene.

‘A video has now been provided and the matter will be investigated.

‘Anyone who witnessed the incident is asked to report online or call 101 quoting serial 763 of 09/11.

‘We are not able to take reports or witness accounts via social media.’ 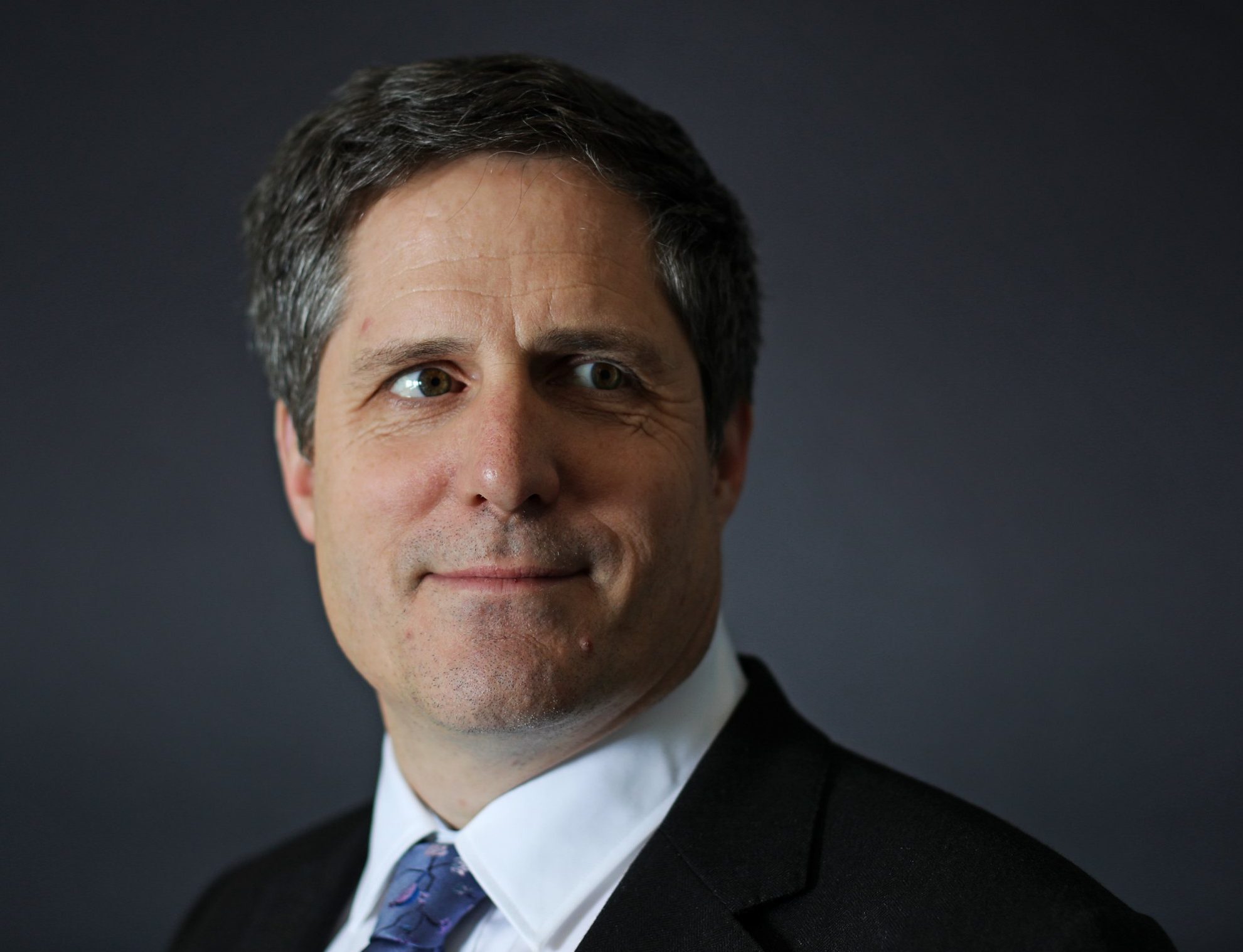