A disturbing video has been shared across social media showing a vulnerable homeless man being ‘blown up’.

The cruel prank was recorded on Snapchat, showing what appears to be a group encouraging a man in a wheelchair to hold a firework.

A young man lights it and quickly runs away, before the firework is seen exploding engulfing him in smoke.

A man can be heard commenting, ‘I can’t believe he blew himself up’, as others laugh hysterically.

The video was filmed in London Road, Liverpool, and has received hundreds of shares on social media.

Campaigners have reacted furiously to the footage and are trying to find the people involved.

Michelle Langan runs the Papercup project, which works with homeless people around the Liverpool centre and meets with the rough sleeper in the video regularly.

She said: ‘It’s so sad to see a vulnerable person being used for laughs like this.

‘Our team sees this man every week, and its horrifying to see him put in danger like this…

‘Last year another of homeless was burnt by a firework when kids put one in his pocket.

‘Its not funny, its not a joke. This prank on the video could have easily ended in tragedy – homeless people should not be treated as objects to laugh at or be taken advantage of. They are people too.’

She added: ‘Awful to see this – I hope these kids realise that vulnerable people shouldn’t be used as a cheap way of getting likes on social media.’

Last year after a homeless man was injured in Liverpool city centre when a lit firework was placed in his pocket, leaving him with burns. 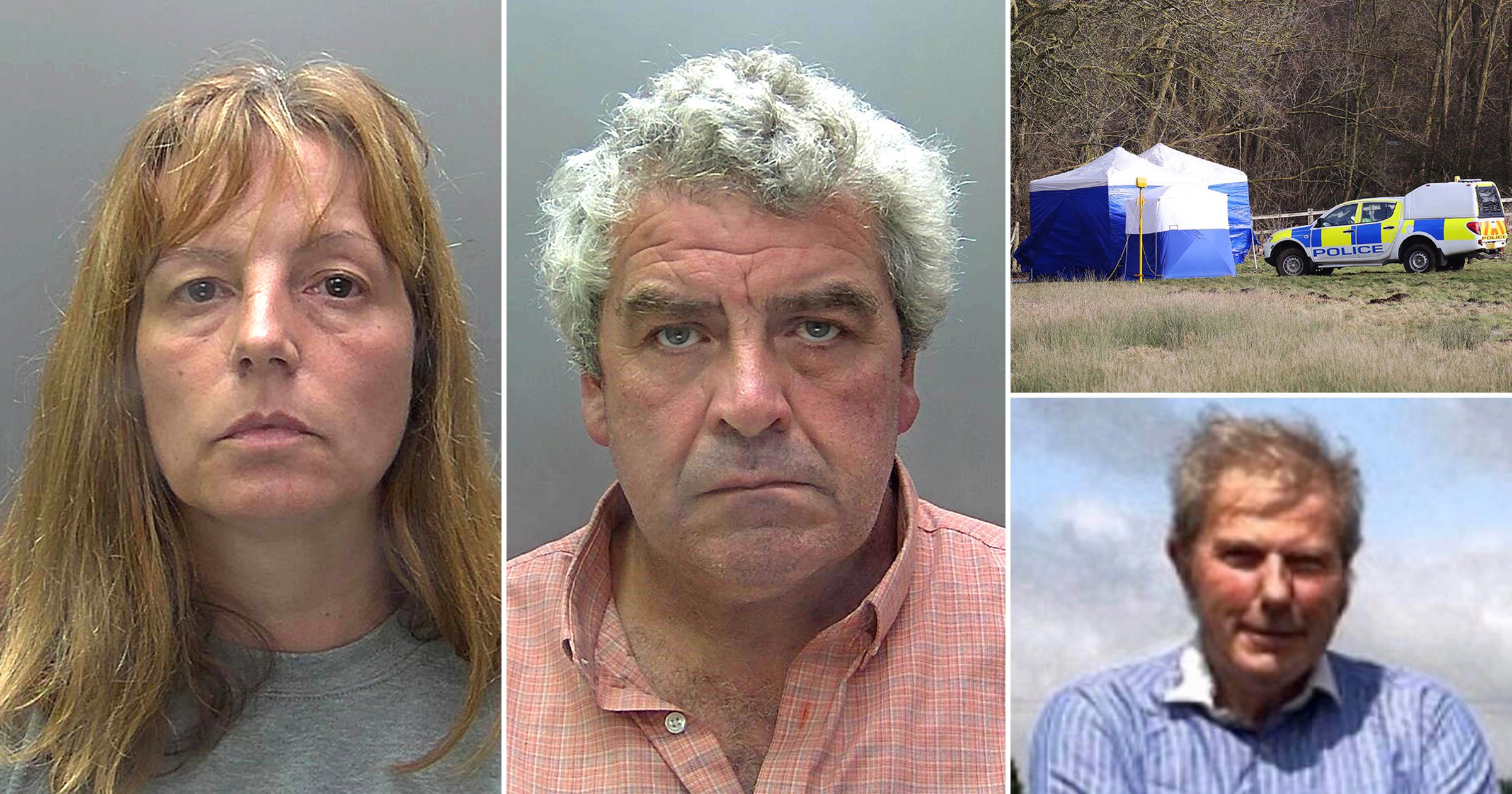