Boris Johnson has dodged a Tory rebellion over the controversial Internal Market Bill after agreeing to allow MPs a vote before using powers which would break international law.

No10 has offered a compromise to try and win over the dozens of Conservatives who either abstained or voted against draft legislation that would override the Brexit withdrawal agreement made with the EU.

The Internal Market Bill cleared its first hurdle in the Commons on Monday, after MPs approved giving it a second reading by 340 votes to 263 – a majority of 77.

However, a slew of senior conservatives refused to support it, including former chancellor Sajid Javid and ex-attorney general Sir Geoffrey Cox.

In a bid to pacify the rebels, the PM has promised to give MPs a vote before any of the powers are used, as long as they pass the bill at its next reading in the Commons next week.

A statement was released ‘following talks’ between Downing Street and unhappy backbenchers, agreeing that the amendment will provide a ‘clearer, more explicit democratic mandate for the use of these powers’.

It came just after justice minister Lord Keen resigned – the third government figure to quit over the issue.

Head of the Government Legal Department, Sir Jonathan Jones, stepped down last week as the bill was announced. Rehman Chishti, the Prime Minister’s former Special Envoy for Freedom of Religion or Belief, also quit on Monday over the bill.

Around 30 Conservative MPs were thought to be preparing to vote for an amendment on Tuesday which would have required a Commons vote before the provisions in the bill relating to Northern Ireland could come into force.

The amendment was tabled by the chairman of the Commons Justice Committee Sir Bob Neill.

Ministers were said to be hoping they could defuse the revolt by agreeing to provide an ‘extra level of parliamentary scrutiny’.

Earlier, European Commission president Ursula von der Leyen warned the UK could not unilaterally set aside the Withdrawal Agreement which settled the terms of its ‘divorce’ from the EU.

In her annual State of the Union address to the European Parliament, she said both sides had agreed it was the only way to guarantee the Northern Ireland peace process.

Mr Johnson has insisted the bill is intended to provide a legal ‘safety net’ to protect the peace process and ensure the EU could not impose tariffs on goods moving to Northern Ireland from the rest of the UK.

Mrs von der Leyen said: ‘This Withdrawal Agreement took three years to negotiate and we worked relentlessly on it line-by-line, word-by-word, and together we succeeded.

‘The European Union and the UK jointly agreed that it was the best and only way for ensuring peace on the island of Ireland and we will never backtrack on that. ‘This agreement has been ratified by this house and the House of Commons. It cannot be unilaterally changed, disregarded or disapplied.

‘This is a matter of law and trust and good faith.’ 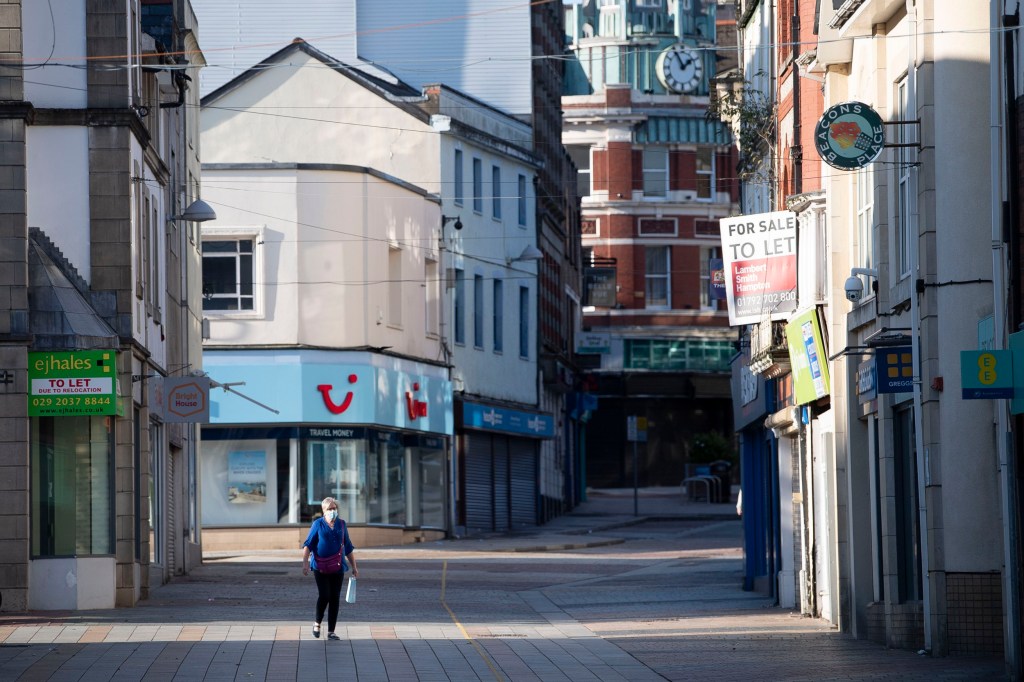 Up Next Could UK go back into two-week national lockdown?
Curated post Uncategorised business
Recent Posts