A 12-day-old baby that was mauled to death by a dog was pictured in his mother’s arms just days before he was killed.

Mum Abigail Ellis shared photos of her cradling newborn son Elon, less than two weeks before he was fatally attacked by the family pet.

Posting a photo on Facebook on September 2, the mother commented: ‘Our gorgeous baby boy, love him to bits.’ Dad Stephen Joynes added in a comment: ‘Beauty, isn’t he?’

The dad said his son weighed 6lb 11 oz, according to the Mirror, and wrote: ‘2020 not that bad I suppose. Little baby Elon couldn’t be more chuffed with little Elon’.

The 12-day-old infant died in hospital shortly after being attacked by the dog on Sunday afternoon in Doncaster, South Yorkshire.

A woman, 27, and man, 35, were arrested on suspicion of gross negligence following the infant’s death. They have since been bailed pending further enquiries.

Witnesses said the dog was so strong it dragged three police officers into the road after they rushed to the scene.

It is understood Abigail’s three other children – two boys and a girl – were at home when baby Elon was attacked.

The mother was reportedly ‘in pieces’ as she was comforted by shocked neighbours, who have left floral tributes outside their home.

One of Abigail’s close friends described her as a ‘brilliant mum’ who would ‘do anything for those kids’.

They said the mother had grown up with dogs and ‘would never have a dog around the kids if she thought they were dangerous’.

It is the third tragedy Abigail has faced in recent years, after her childhood sweetheart’, Joel, died of sepsis 18 months ago, said neighbours. He was the father of her three older children.

The friend said her father had died not long before Joel, leaving Abigail ‘a mess’. They said the couple, who had been together since they were around 14, had been planning a wedding.

According to Abigail’s Facebook profile, she and Stephen got engaged in September, last year.

‘She has suffered such tragedy in her life, her dad died and then her partner died,’ they told the Mirror.

‘This baby was her fresh start, her ray of hope, he’s got kids too and it joined their families together. This will break her.’

South Yorkshire Police rushed to the home in Woodlands at 3.30pm on Sunday after reports that a child had been attacked by a dog.

The dog, which was a crossbreed, was later removed from the address, the force added. It is understood the dog is part Akita.

Sally Hooley, who was driving past as the dog was being taken away by police, said: ‘The dog was a big fluffy golden dog, it looked harmless at first glance. I couldn’t tell you the breed but three police officers were struggling to control it to get it into the dog van.

‘The dog was strong enough to be dragging three officers into the road. It’s so, so sad.

‘It looked like a big fluffy harmless dog. At the end of the day the parents will never get over the loss of their child.’

This is a breaking news story, more to follow… 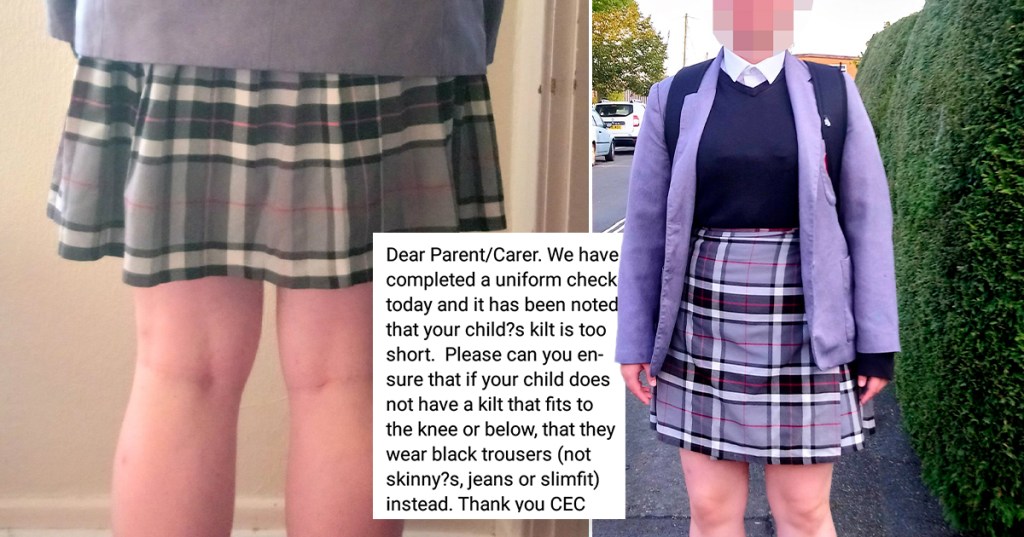